[Intro]
Yeah, you know technically
I'm not even really supposed to be here right now
So f**k it, mine as well make the most of it

Yeah, feels good, guess I'm lucky
Some of us don't get a second chance
But I ain't blowin' this one, nah man
Sh** I feel like I can do anythin' now

There's a storm comin' that the weather man couldn't predict
I start the bug prick you better flea 'cause I get ticked
It's a wrap, I was down, when I was down I was kicked
I got up, I'm back to punch you to the ground, you're tricked

It's a trap, f**k my last CD, the sh**'s in my trash
I'll be g**damn if another rapper gets in my a**
I hit the gas and I spit every rap as if it's my last
You can die in the blink of an eye, so bat your eyelashes

And keep winkin' and blowin' kisses 'cause your flirtin' with death
I'm destroyin' your livelihood, I ain't just hurtin' your rep
I catch a flow and get goin' no remorse I'm showin' ain't slowin' for no one
Knowin' there's nuttin' you can do about it, zero in

On my target like a marksman, the target is you
I shut your lane down, took your spot, parked in it too
Arsenic flow, lighter fluid, saliva what can you do
Go get your crew to hype you up, stand behind you like whoo!

That boy's hot enough to melt hell, burn Satan too
Fry his a** and put his ashes back together with glue
So you can hate him, he don't blame you, frankly he would too
This game could ill afford to lose him, how 'bout you? Now guess

Cinderella Man, Cinderfella Shady Dane
Came to wrap the game up in cellophane, raise hell from hell he came
But didn't come to bore ya with the Cinderella story nor did he
Come to do the same-ole can't afford to be a lame-o

In this day and age, and at this stage of the game
Mediocrity can no longer be allowed to fly, so say "bye" to the old
"H-I" to the new, Que Sera, consider it his last hurrah
The coup de grace, raise 'em high

In the sky, keep 'em up, time to bring the place alive
Thanks for bein' patient I won't make no more mistakes sh**
My, potatoes baked homie, the veggies on my plate can fly
My filet is smokin' w**d, yeah f**got the steaks are high 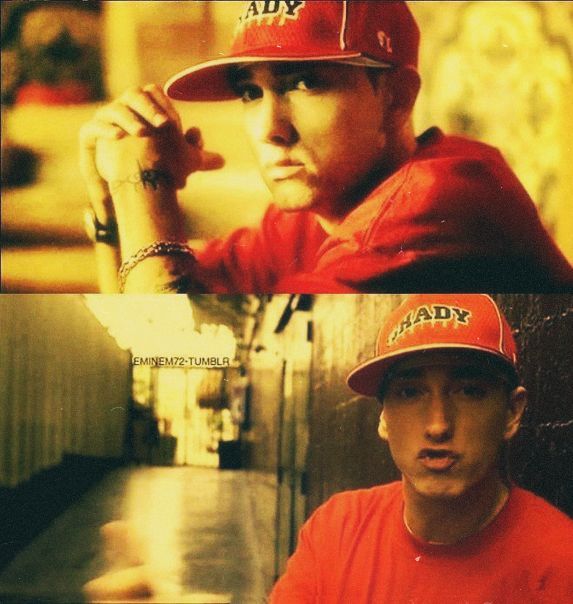